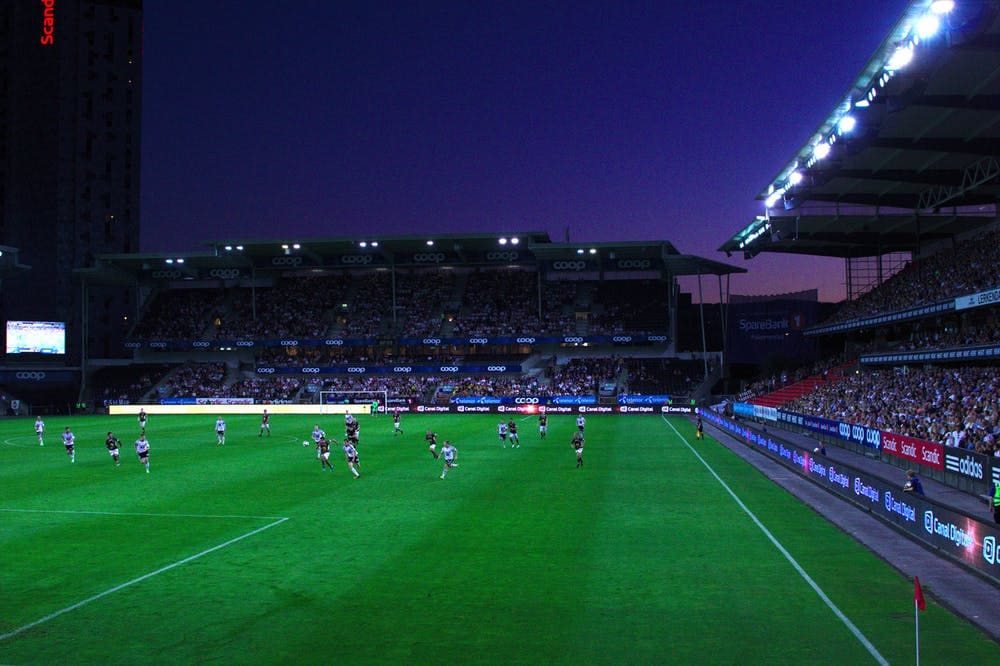 West Ham can pile even more misery onto Arsenal when the two London sides clash under the lights at the London Stadium in the Premier League on Monday.

Arsenal will be looking to end their worst run of results in 42 years when they make the short trip to the London Stadium to face West Ham.

A 2-1 defeat to Brighton at the Emirates Stadium means the Gunners, who are still without a permanent head coach following the sacking of Unai Emery just over a week ago, are without a win from their last nine games in all competitions.

It's their worst run since going 10 matches without victory between February and March of 1977 under Terry Neill, and it's hard to make a case for Freddie Ljungberg's side ending their woeful set of results at West Ham.

Apart from 20 minutes after half-time in the defeat to Brighton, Arsenal's interim head coach Ljungberg has so far failed to get a tune out his players. They just about held on for a 2-2 draw at Norwich thanks to number of fine saves from Bernd Leno in Ljungberg's first game in charge, while they were thoroughly outplayed in the defeat Swede's first home game.

Ljungberg admitted after the defeat to Brighton on Thursday that Arsenal, who have won just one of their last nine away games, are playing with no confidence at all and it will be hard for the former Gunners star to pick up his troops ahead of the game in east London.

Meanwhile, West Ham has been on a miserable run of their own, picking up just two wins from their last 12 games in all competitions.

Manuel Pellegrini's job has been under intense scrutiny in recent weeks and he is back under pressure after his side followed up a shock 1-0 win over Chelsea at Stamford Bridge last weekend with a lackluster 2-0 defeat to Wolves in midweek.

It's a game both sides need to win, which could make for an entertaining affair. Both teams have scored in West Ham's last four games at the London Stadium and with Arsenal's potential in attack and their vulnerabilities at the back, it's an outcome that could quite easily come in again.

We are going to take things one step further though and back West Ham, whose last two wins have come against Chelsea and Manchester United, to deepen Arsenal's crisis by winning with both teams to score.

Verdict: West Ham to win and both teams to score @ 15/4 with Space Casino